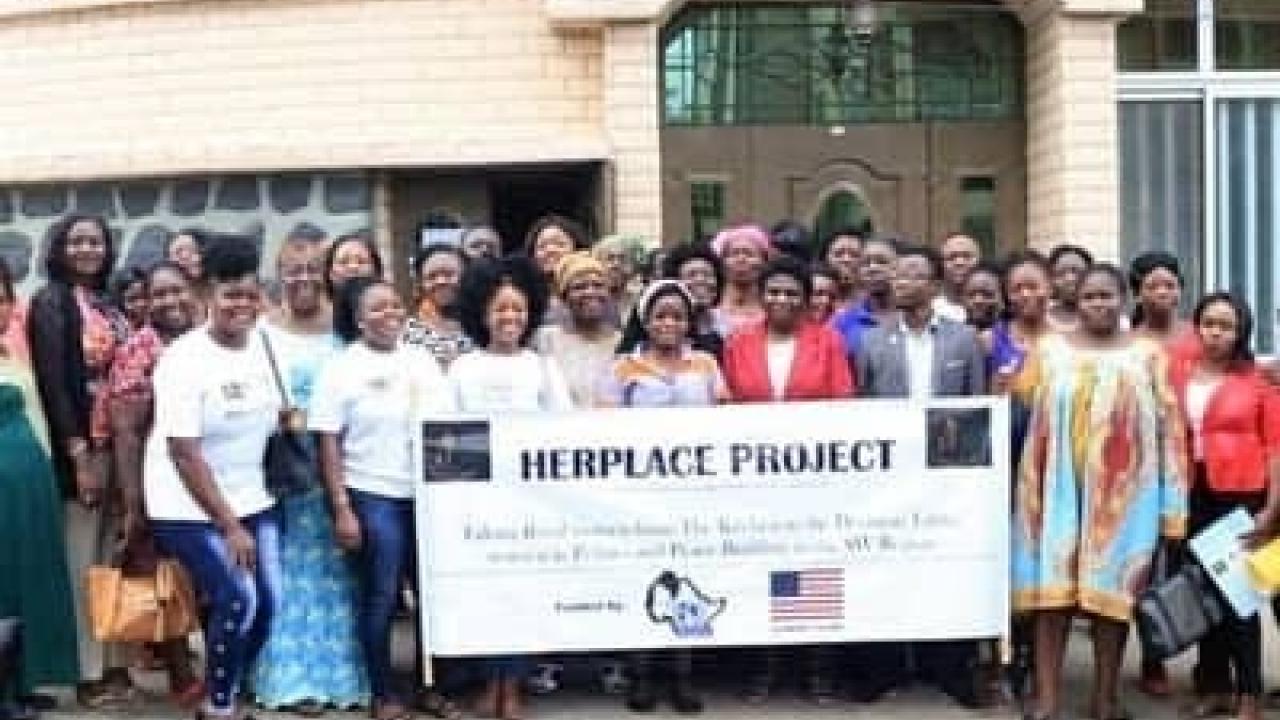 Armed conflict emerged in Cameroon, a country in Central Africa that includes both Anglophone and Francophone regions, in 2016, after teachers and lawyers held a non-violent strike to protest the imposition of French in the two English-speaking regions. The central government, based in Francophone Yaoundé, responded with a heavy hand, including arrests and violence, which fueled further unrest, including the radicalization of separatist groups. According to the United Nations, “Many schools have closed to avoid frequent attacks against education facilities. Teachers and students have been attacked, kidnapped, threatened, and killed.” Thousands of residents of Anglophone Cameroon have been killed and hundreds of thousands have been displaced. As of November 2021, observers report that the armed conflict is escalating, with atrocities carried out by government security forces and some of the separatist factions preventing humanitarian workers and teachers from doing their jobs. In 2020, the UN secretary-general designated Cameroon as a “situation of concern” because of grave violations against children that have occurred during armed conflict. Read Full Story Here

No comments to show.

Hope Advocates Africa, a women and girl's SRHR, organization working for and with women based in Buea, SW Region, Cameroon. our objective is to meet the needs of women and girls in remote and inaccessible Villages in Cameroon

Help Us Reach our Goal

We appeal to the general public and people of good will to donate whatever they can within their capacity to support our objectives, amongst which is access to better living conditions for all women and girls affected by the crisis.
© 2023 Hope Advocates Africa | Non-Governmental Organization. Created for free using WordPress and Colibri 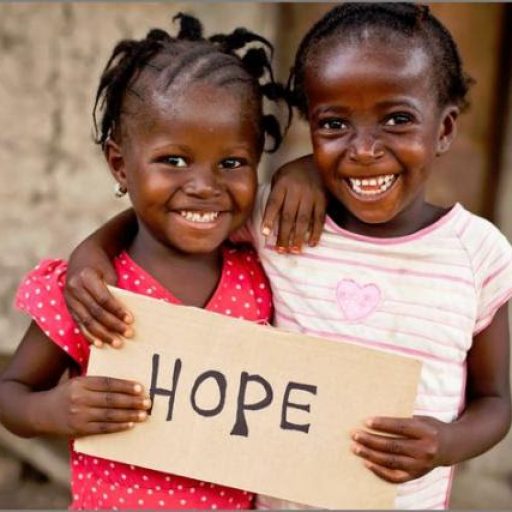 Thanks to your continuous support, we are able to attain some of our objectives...